Warning: "continue" targeting switch is equivalent to "break". Did you mean to use "continue 2"? in /home/muk/nivedainfo_j3/templates/niveda_v04/functions.php on line 180

This is a novel for a dream that has become a reality, obtaining its plot based on life experience. Walking along Camino Frances in Spain, Angela and Iva are expecting to see different things. The adventure threatens to be completed very soon and the two young ladies to return to their country, as Angela remains without money and documents before the travelling begins. Nevertheless they decide to continue and by the very beginning they are enchanted by a world that seems to be unreal.

Iva enjoys nature and movement and returns back to the past reminding a wonderful period in her life. Angela goes ahead in future as she has got a lot of new ideas along the way. Will she manage to implement them?

They meet interesting people on their way and make friendships. They often argue. It is sometimes even strange that they undertake this travelling together, being so too different. The travelling finishes with an unpleasant experience, but also with many hopes for new undertakings. They succeed to give something to each other.

The novel is an epistle of the authoress for creation of a route that will show the beauty of Bulgarian nature and acquaint pilgrims with cultural, historical and spiritual values of her country, accumulated in the centuries.

Writing of this novel was inspired by the traditional Spanish route Camino Frances – the Way of Santiago de Compostella.

Travelling to the future or travelling to the past? The contrast is as bright as the motives of both women for undertaking the trip that might seem crazy for many people.

They are quite different in outer appearance, way of living, perception and actions.

It was Iva’s idea, taken from a book of Sherly McLain. Iva is a master of sports in eurythmics and a ballet dancer, who has been chasing tenaciously her childhood dream and almost achieved it, but for unexplainable reasons she has made a turn and devoted herself to mathematics and technique. Then, appearing in a new surroundings, she is fascinated by nature and its beauty. Her interest to nature has become stronger in time.

The idea to make a trip along Camino Santiago de Compostella seems to be interesting to Angela and she is ready to accept it in her heart, but she needs some time to accept it as she rarely undertakes anything spontaneously. Her impulse comes with “The diary of a magician” by Paulu Quelyu, when she understands that the day of the celebration of Santiago is on the day of her birthday. It is an official holiday for Spain as St Jacob is the protector of the country. Why not have her thirty-third birthday in the cathedral of Santiago de Compostella?

Once made up her mind, Angie rarely gives up implementing it. Now the task is to take Iva out of the world of her dreams and to make the first step. It is not difficult. Iva’s boyfriend, Yavor, is a fine and tolerant person, who never restricts her. If there are any limits, they are inside Iva herself. It is more difficult to convince Yavor to come with them in Madrid. The project envisages one week stay in Madrid. Tickets are bought. Now they should provide the outfit.

At first it was Madrid

Kiril, a friend of Iva from  her childhood, is expecting them at the airport of Barahas. He has flown from Canada to meet Yavor and Iva and saves them a lot of wandering. They easily find the hotel and after a short rest, set out walking round Madrid. Angie is irritated with their constant looking at the map. Iva has made the route in advance however Angie is quite impatient and would rather ask and go ahead without stopping. Maybe Iva is in the most unenviable position because she has to balance amongst the three of them. Yavor and Kiril are quite different. Their intelligence is what unites them. Kiril is a combinatorial and strong young man, who has succeeded to settle himself in an arranged and rich country. He quickly finds a satisfying variant and they soon find themselves at Plaza Orient in front of the Royal Palace. However, they cannot enter there as Spain is preparing for the coronation of King Philip. The garden is excellent for recreation. They enjoy the statues of all Spanish kings, acquiring knowledge about the history of the country. 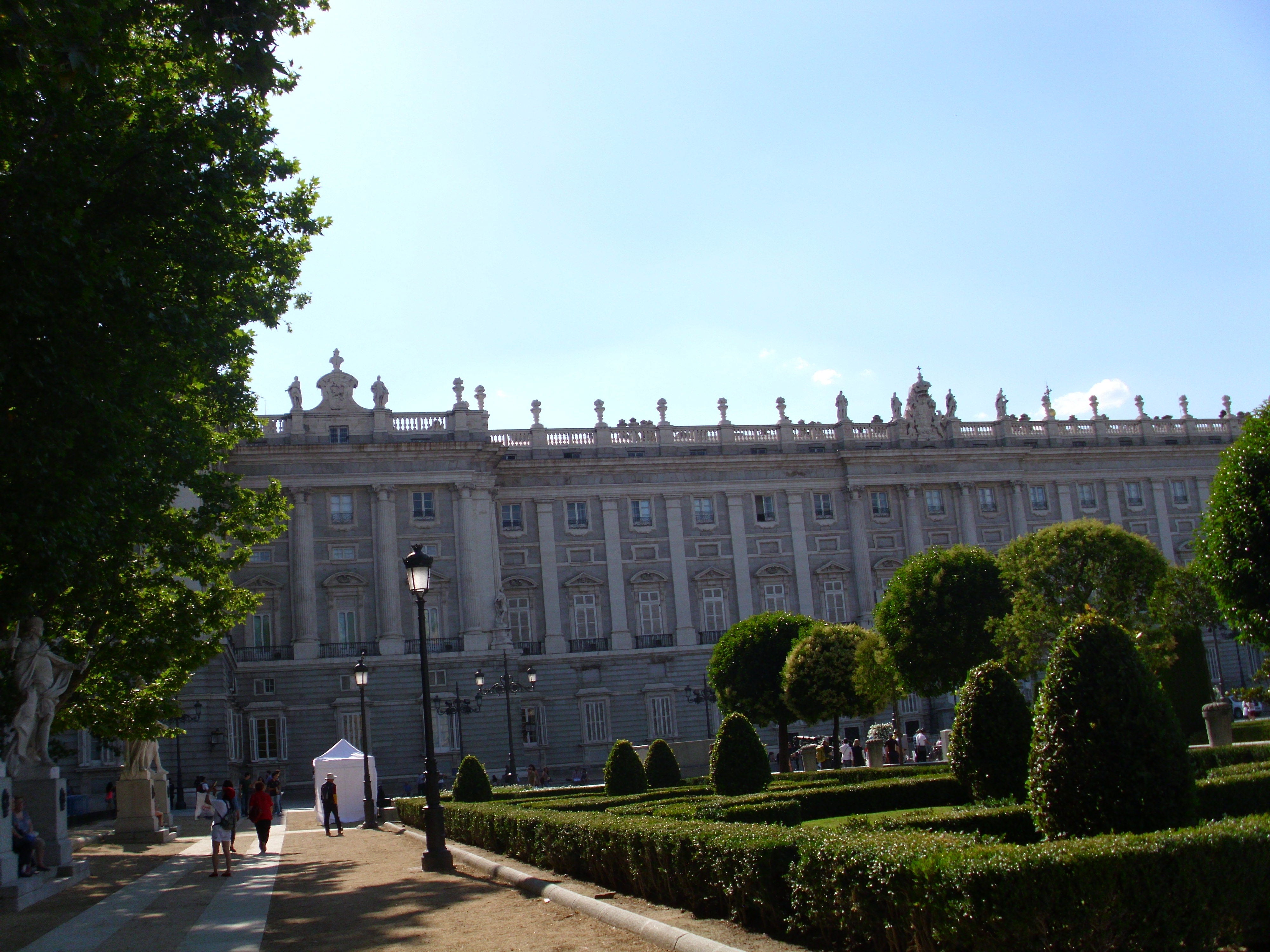 Madrid is a cosmopolitan city with a lot of young people from all over the world, but also with many homeless people. Places for catering are in abundance. They have dinner near the hotel in an open-air restaurant. Just opposite them, a tramp ensconces himself. He makes a bed, spreads a sheet, covers himself with a quilt and without being bothered by the noise and the lights of the night life, falls asleep. Only Angie is impressed with it. Her friends are more impressed by a dead body which they saw at a corner while walking in the afternoon. It was wrapped with golden folio and some people were waiting next to it, expecting somebody to take it away. Then Iva shared quietly with Angela that the view upsets Yavor, who has lost his brother three yeas ago. Angela also lost her sister in a nonsensical accident  just less than two years ago, and Iva’s mother has recently passed away.

Yavor’s parents are medical doctors and death is for him a physiological act, respectively to lose a close person is irretrievable. Angie absolutely accepts the physical law that in nature nothing lost, only modifies. She believes that her sister has moved in a better world. She has lost her father earlier, but he strangely appears in her dreams and when it happens, always something beautiful follows after that. Iva is still suffering by the thought that she has not made everything about her mother and neither Yavor, nor Angela manage to convince her in the opposite. It is really difficult to convince Iva in anything. She has got her opinion and always refers to her experience.

"Tomorrow we are in Prado all day long", Iva’s voice interrupts the sequence of these thoughts.

Iva has made the programme in Bulgaria and everybody agrees without objection. Tired and hungry, but excited by the way and walking round Madrid, they stay until late in the night in the restaurant near the hotel. They all like the Spanish cuisine.


Warning: modChrome_artblock(): Argument #2 ($params) must be passed by reference, value given in /home/muk/nivedainfo_j3/templates/niveda_v04/html/modules.php on line 36

Warning: modChrome_artblock(): Argument #3 ($attribs) must be passed by reference, value given in /home/muk/nivedainfo_j3/templates/niveda_v04/html/modules.php on line 36